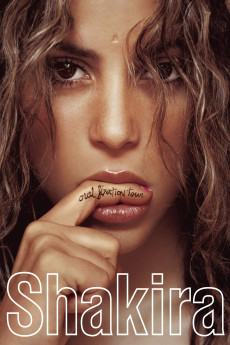 Oral Fixation Tour is the third live album by Colombian singer and songwriter Shakira, released on 12 November 2007, by Epic Records. It was recorded during her concerts in Miami, Florida and San Juan, Puerto Rico as part of her Oral Fixation Tour (2006-07). The first disc is a DVD that features recordings of the performances from the tour. Disc 2 is a CD composed of 6 live recordings, the first being the concert’s intro, from the concert.