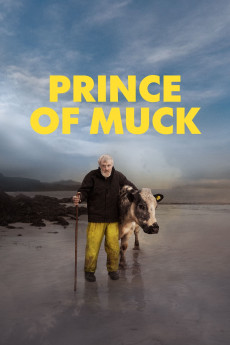 The hilly island of Muck, just off the west coast of Scotland, has been owned by the McEwen family for more than a century. After decades of devoting himself to caring for the island, Lawrence McEwen has now passed it on to his son. Lawrence still takes a cold bath every day, and writes in his diary-though the pages are not as full as they once were. Days in the life of this formal but cheerful man unfold to the rhythm of the island in Dutch filmmaker Cindy Jansen’s calm, observational shots. Lawrence hugs the cows, drives cattle with his grandchildren, and reads out extracts from his diaries that span decades, applying the same methodical approach to his notations of wind directions and deaths. The younger generation is taking its own path, and Lawrence must accept that he is reaching the end of his own. In the growing awareness that the future belongs to others, he casts his gaze back in time, reciting the poetry and tide tables that he learned by heart as a child.