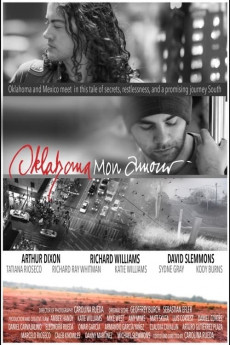 In the mid-nineties while living in Mexico, the U.S. journalist, Leam Gaertner, and his wife, Fiona, had two sons: Nico and Sebastián. Political threats prompted the couple’s relocation to Ava, Oklahoma, where tragedy also occurred. Eighteen years later, after struggling with his father, who became a bitter man, and with the disappearance of his mother, Sebastian travels by road from Oklahoma to Mexico to find his long-gone brother, Nico. Sebastian is determined to unveil the buried secrets that destroyed their family in the past.