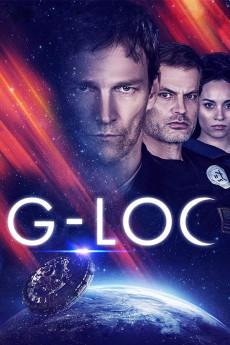 The story of Bran Marshall, a young man who has fled from Earth through The Gate to find a new home on Rhea. But the early human settlers of Rhea have decided that they will no longer accept refugees from Earth, which sparks an adventure of discovery as Bran is forced to team up with a Rhean woman named Ohsha Rainer and stop her ship from killing thousands of Earth Refugees. Along the way they might just become the best hope that the next generation of mankind has to co-exist with itself.