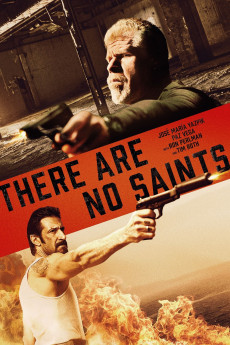 The Jesuit is the alias of a man who was wrongly accused and became imprisoned. When The Jesuit discovers that his wife has been murdered and his son kidnapped and taken to Mexico, he elaborates a complex and dangerous plan to rescue his son and avenge the death of his deceased wife.