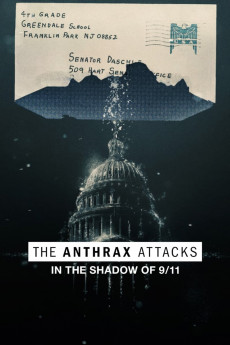 The 2001 anthrax attacks on the United States and one of the largest and most complex FBI investigations in the history of law enforcement. Five Americans were killed and at least 17 fell ill in what became one of the worst biological attacks in U.S. history, which followed one week after the September 11 terrorist attacks. Unfolding across America and beyond, it’s an incredible scientific tale of deadly poison, obsession, and paranoia, all told against the backdrop of the war on terror.