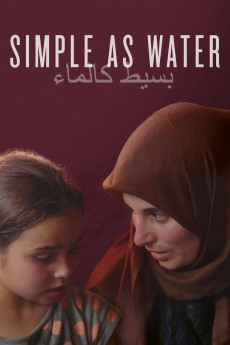 The film follows Yasmin, a mother of four living in a tent in the port of Athens; Samra, a widow on the Turkey-Syria border grappling with the decision to leave her children in an orphanage in hopes of giving them a better life; 22-year-old Omar, who has taken on the role of a parent for his younger brother Abed in Pennsylvania; Diaa, who has remained in Syria while tirelessly searching for her “disappeared” son; and Safwan, Yasmin’s husband, who lives in temporary housing in Germany and yearns to be reunited with his children.