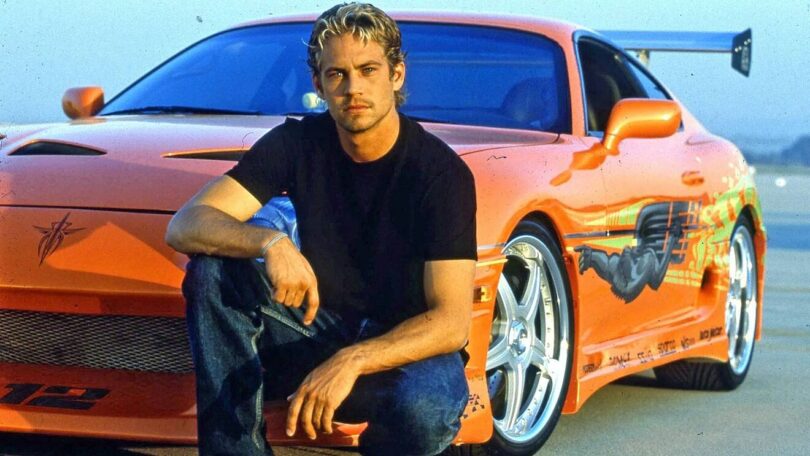 Paul William Walker IV was born in Glendale, California. He grew up together with his brothers, Caleb and Cody, and sisters, Ashlie and Amie. Their parents, Paul William Walker III, a sewer contractor, and Cheryl (Crabtree) Walker, a model, separated around September 2004. His grandfather, William Walker, was a Pearl Harbor survivor and a Navy middleweight boxing champion, while his maternal grandfather commanded a tank battalion in Italy under General Patton during World War II. Paul grew up active in sports like soccer and surfing. He had English and German ancestry.