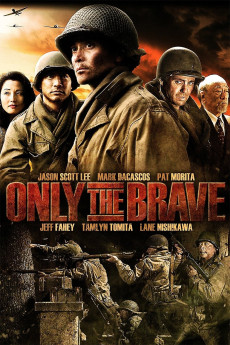 In 1941, when Japan attacked Pearl Harbor, there were 5,000 Japanese Americans serving in the U.S. Armed Forces. Overnight, these second-generation citizens were stripped of their official duties – simply because they looked like the enemy. On the mainland, 120,000 innocent men, women and children were rounded up and swept into remote internment camps, where they would remain behind barbed wire for the duration of the war. Determined to prove their loyalty, the discharged Hawaiian Territorial Guardsmen of Japanese descent successfully petitioned the U.S. government to allow them to serve. These 1400 Hawaiian Nisei (second-generation Japanese-Americans) became the 100th Infantry Battalion.