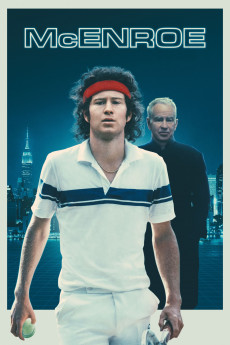 “McEnroe” is an intimate portrait of one of the most explosive and compelling sporting icons of all time. Number One in the world in four consecutive years, John’s epic battles with Bjorn Borg helped define the golden era of tennis, yet huge controversy on and off the court betrayed an inner conflict. Set over one New York night, John journeys into memory to explore why a need for connection both drove him and nearly broke him. “McEnroe” features completely unseen archive from some of the biggest matches in tennis history – including the US Open and Wimbledon – as well as home video footage from John himself.