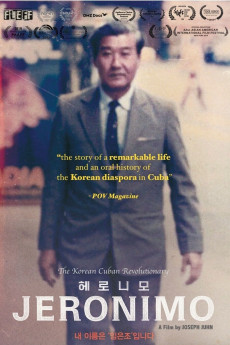 Born to Korean immigrant parents freed from indentured servitude in early twentieth century Mexico, Jerónimo Lim Kim joins the Cuban Revolution with his law school classmate Fidel Castro and becomes an accomplished government official in the Castro regime, until he rediscovers his ethnic roots and dedicates his later life to reconstructing his Korean Cuban identity.

Out of the Shadows: The Man Behind the Steele Dossier (2021)